Modern Korea was shaped as much by its disasters as its achievements. The 21st century started with fires and serial killers as disasters went from a macro to a human level.

Part of the Korean Disasters Series:

We’re not going to cover them all. 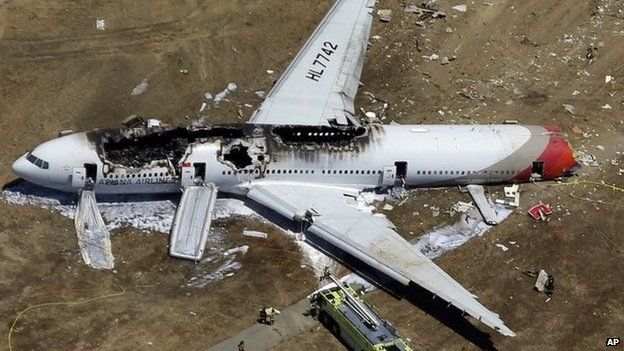 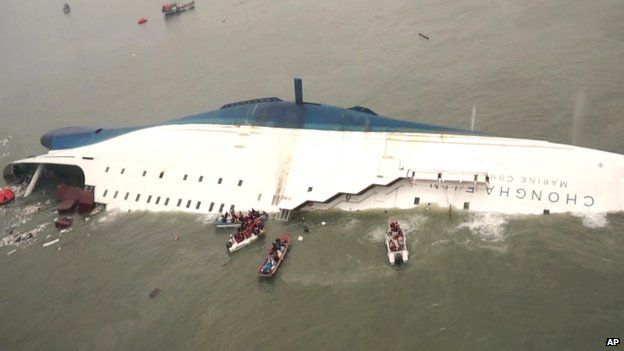 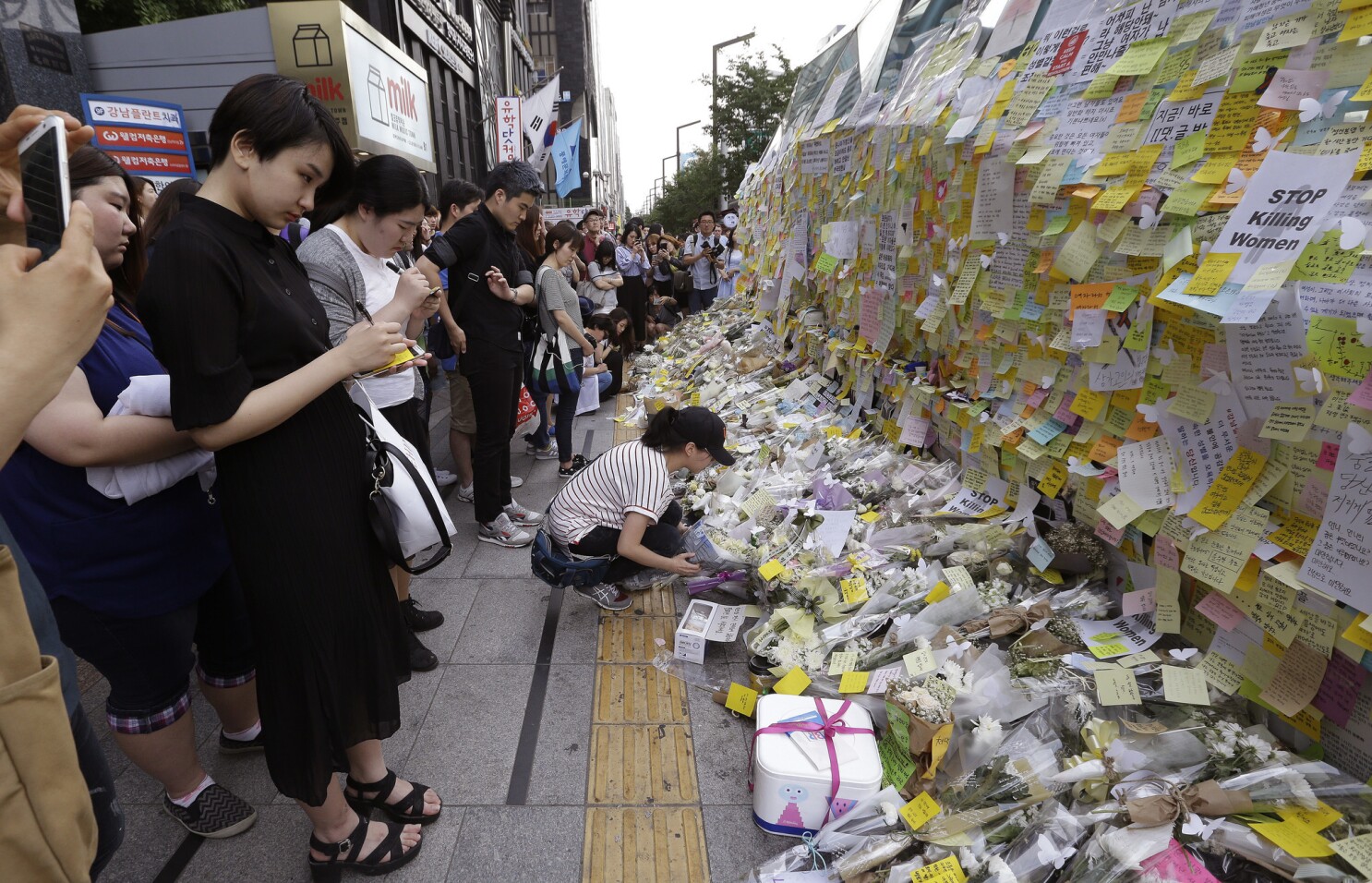 What have been the patterns?

What directions are we heading?