Was Korean Independence a failed movement? Now that we’ve got your attention, we explore the events, conspiracies, and urban legends behind Korea’s biggest national holiday. 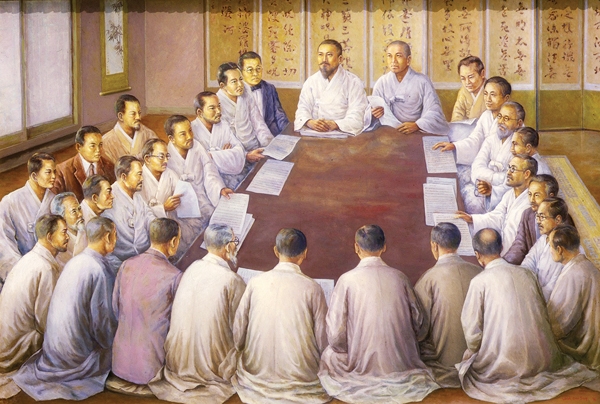