How many Korean monsters do you know? Which ones enjoy riding humans? Which monster resides in a North Korean lake and had a movie made about it?

Join our Patreon to get more stuff https://patreon.com/darksideofseoul 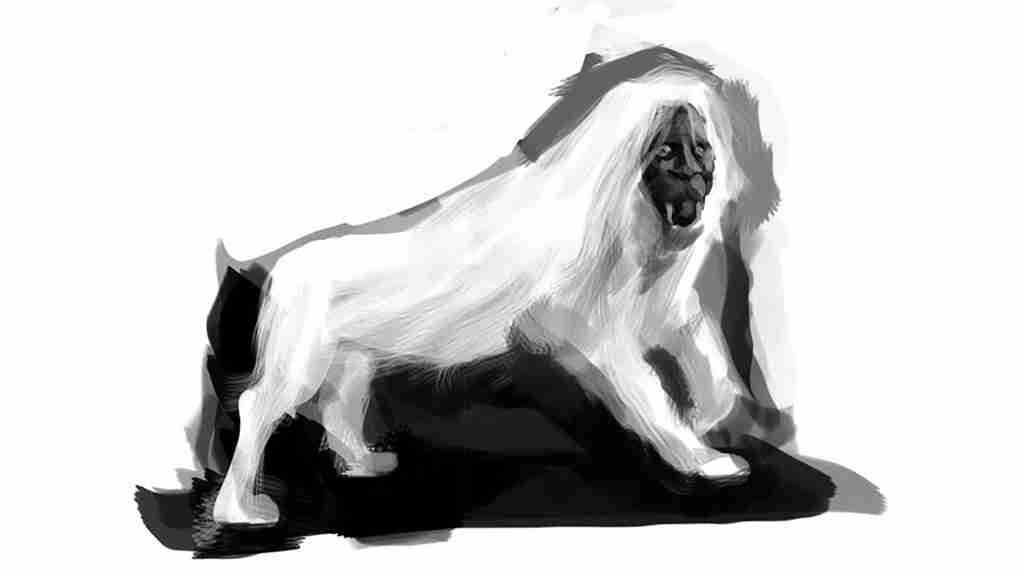