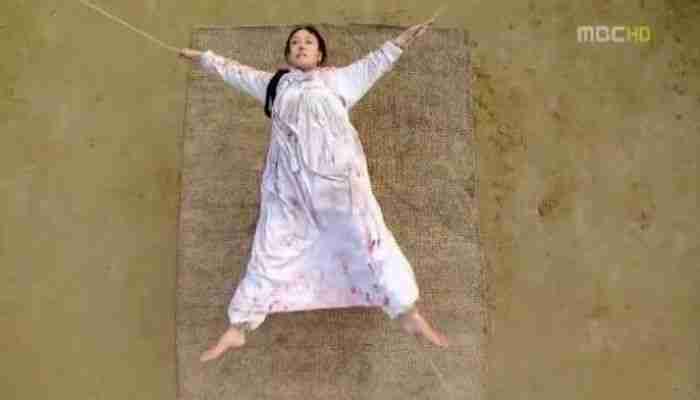 The death penalty has become a hot topic lately after #SorryJeongin. Shawn covers the history of gruesome and famous executions in Korean history and the state of South Korea’s death penalty today.