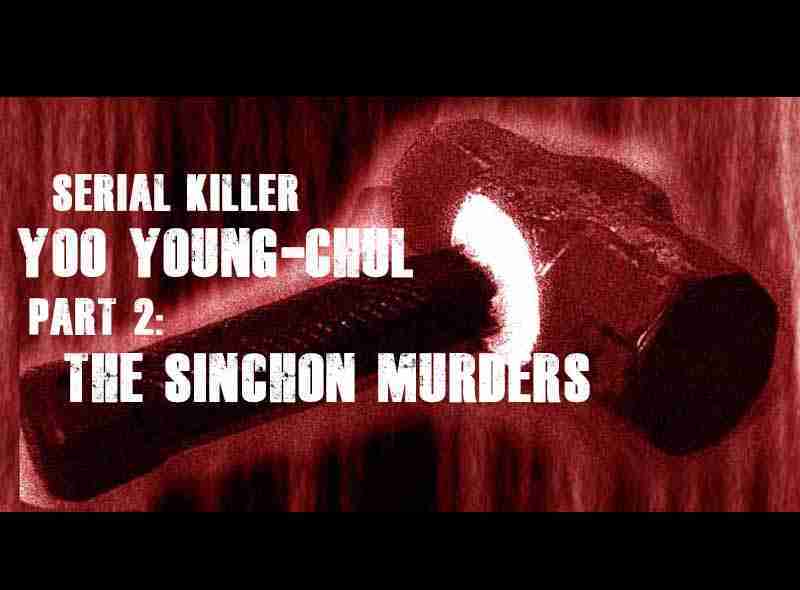 After almost getting caught on CCTV, Yoo Young-Chul took a break and changed his focus and methods. Rather than going out to victims’ houses, he invited them into his home. This time, his focus was on women.

This is part two of four in our series on Korea’s most notorious serial killer. A man who considers himself a criminal genius, but we’ll find he’s not as intelligent as he makes himself out to be. “Yoo Young-cheol always gave 50,000 won more to prostitutes. Lim was happy and put 50,000 won separately and called the owner to confirm that it was ‘deposited’. At that time, Yoo Young-cheol heard the owner say, ‘The customer is waiting in Hwagok-dong, so go straight there.’”